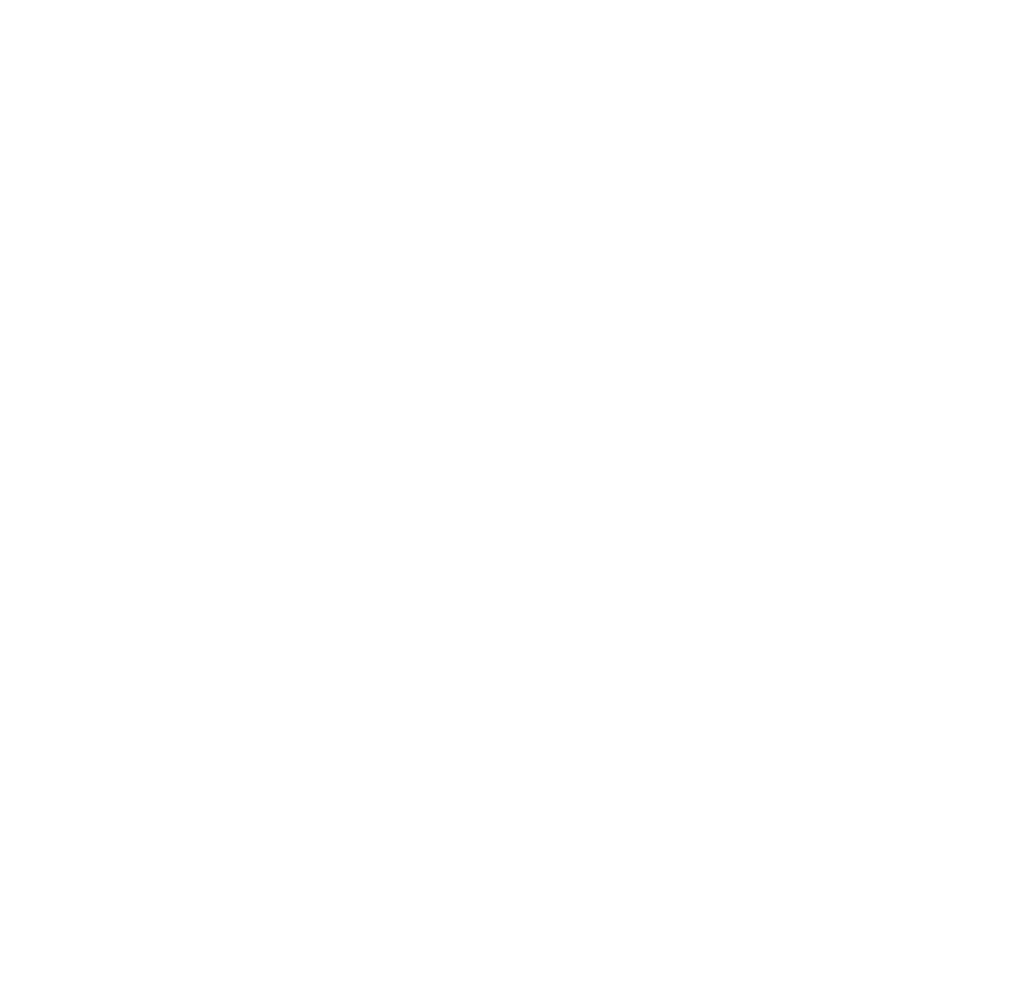 Since 1919, the Pentecostal Church of God has enjoyed a rich heritage of proclaiming Bible truth to the whole world.

In 1919, a missional movement erupted with a commitment to aggressive evangelism, church planting, and advancing the Gospel around the world. Since then, the PCG has led the charge to move the mission of Christ forward in five different eras, beginning in Chicago and now continuing in Dallas-Fort Worth. 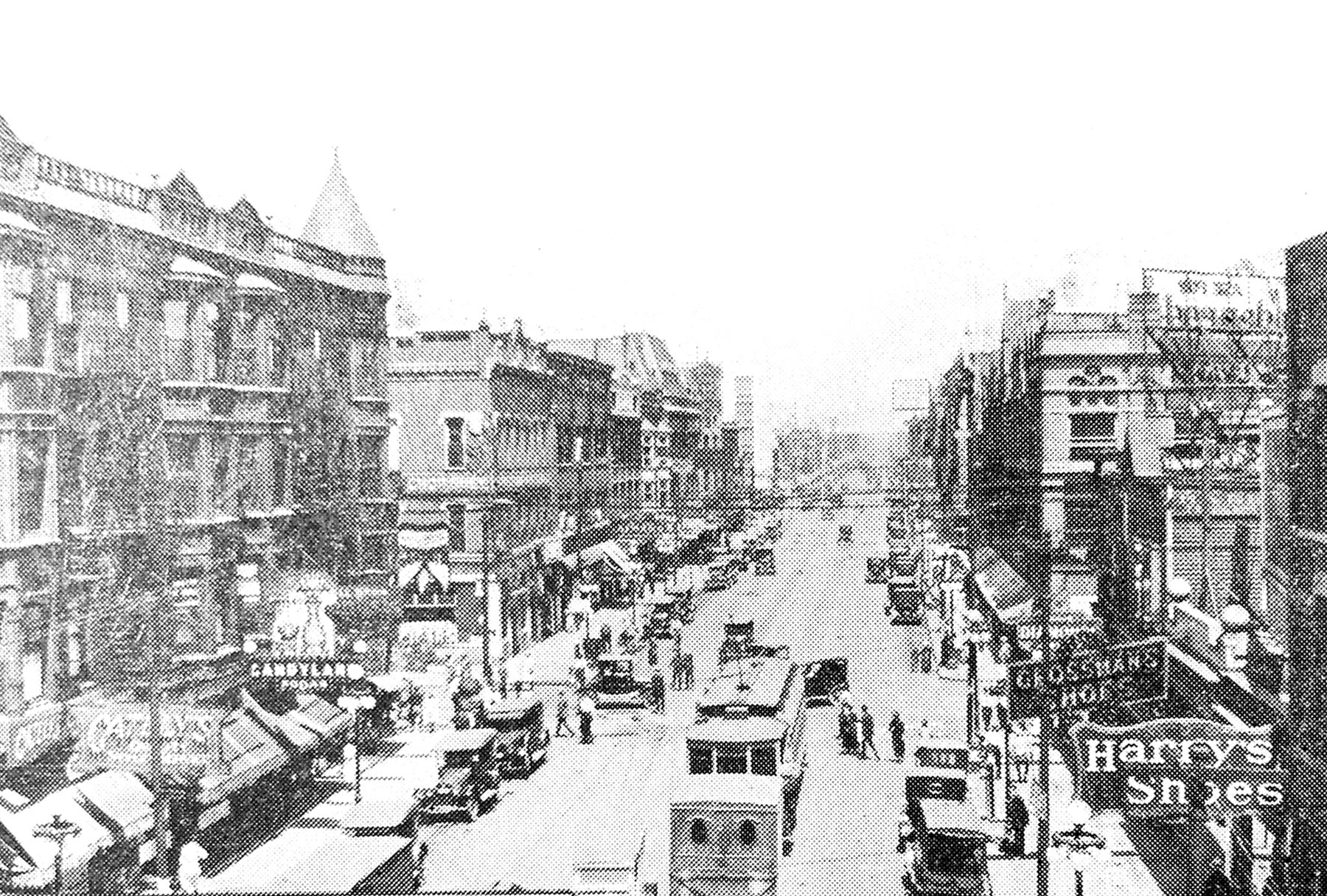 While other denominations were actually separating because of social issues, the PCG was founded as an organization that intended to celebrate diversity. In fact, one of the five charter members was African American (W.C. Thompson), and the first ordained minister was a woman (Ida Tribbett). 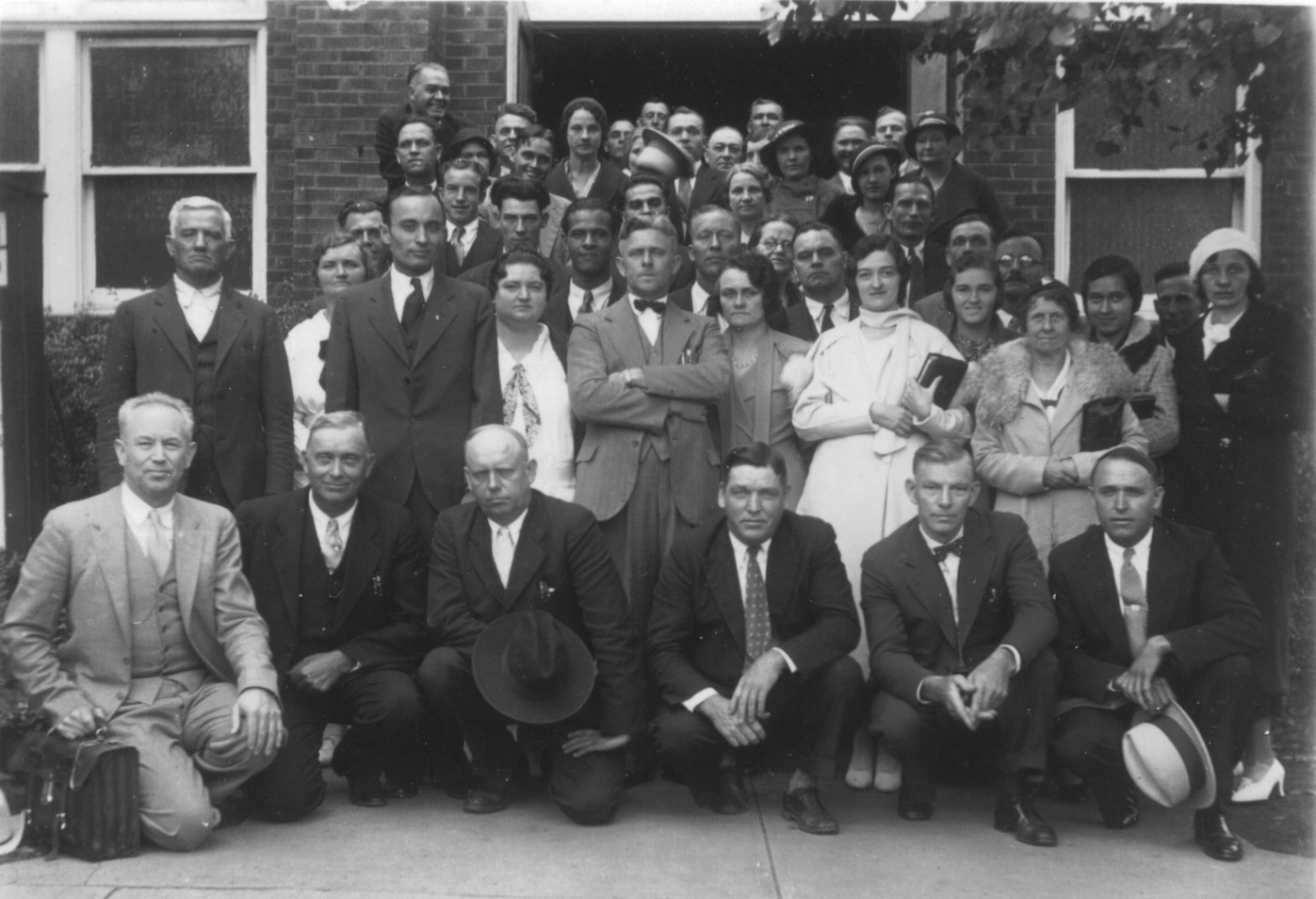 
The first official assets of the PCG included printing equipment to be utilized in the mass proclamation of the Gospel, especially amongst the youth. Thanks to the efforts of Alfred Worth and Ferne Bruce among others, the Pentecostal Young People's Association was officially founded in 1928. 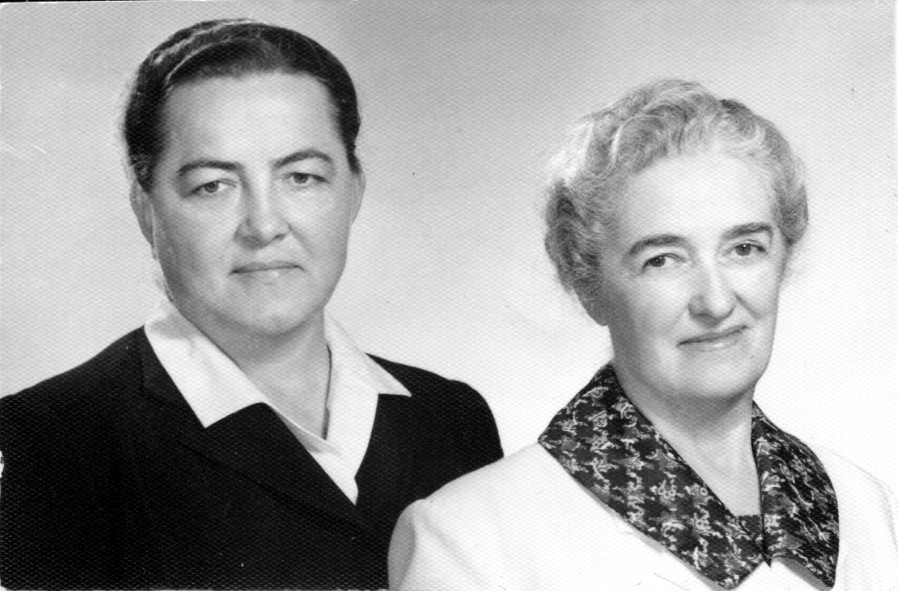 At this time, the scope of influence for the PCG more than doubled (from 4 missionaries to 30). In fact, in 1942, it was labeled as one of the fastest growing denominations in America. Thus, this period saw the institution of organized Global, Hispanic, and Indian Missions departments. 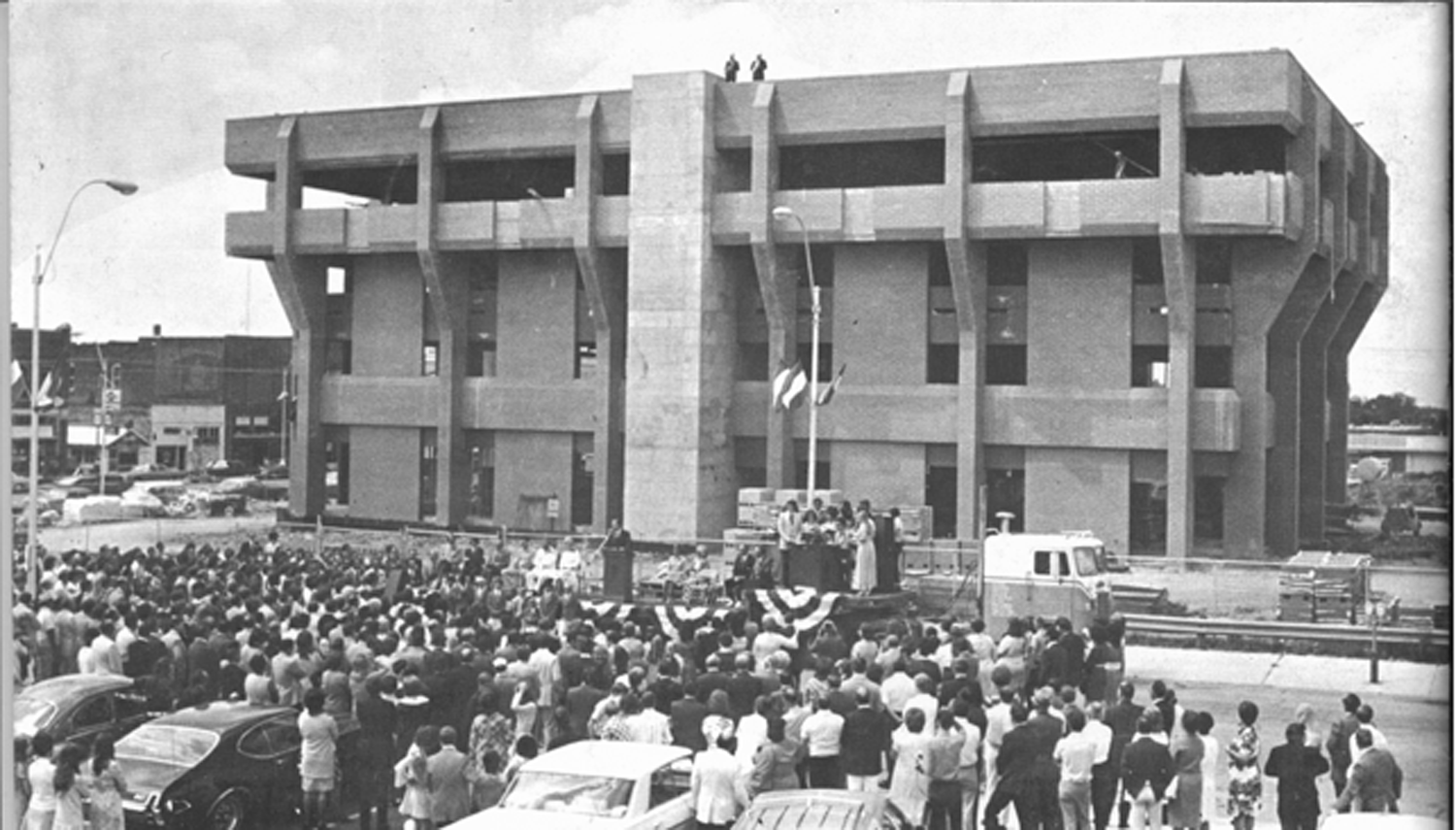 
In 1951, the organization finally made its home in Joplin, Missouri. Within these precious decades, millions of pieces were printed to resource ministers, new ministry departments were launched, and Messenger College had been granted the privilege of offering accredited degrees. 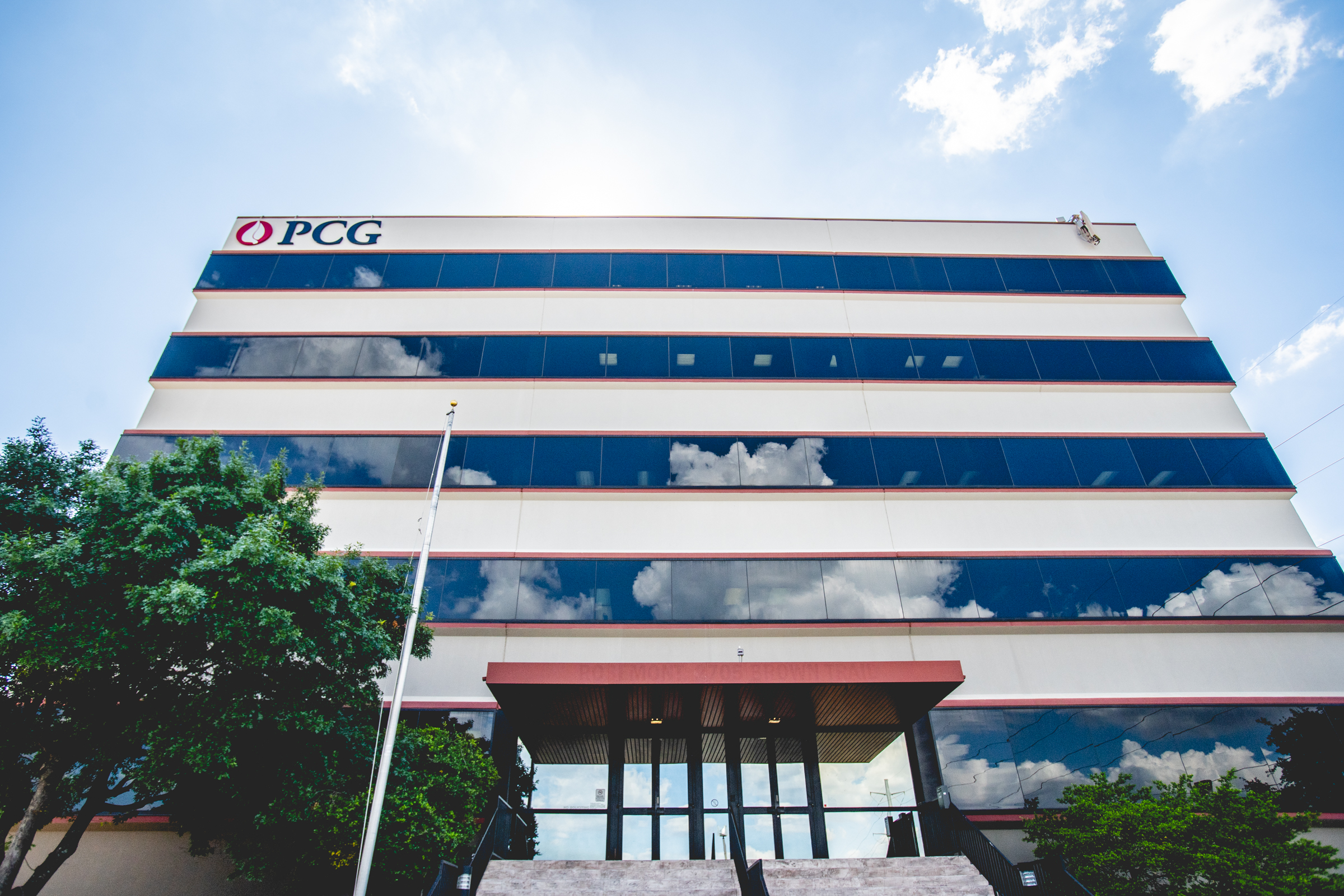 
Of course the DFW story is still being written, but the relocation marks a strategic advance to a major hub of transportation and communication. Under the message of One Mission—One Movement, the PCG realizes its challenge to again become a "global church with a global mission." 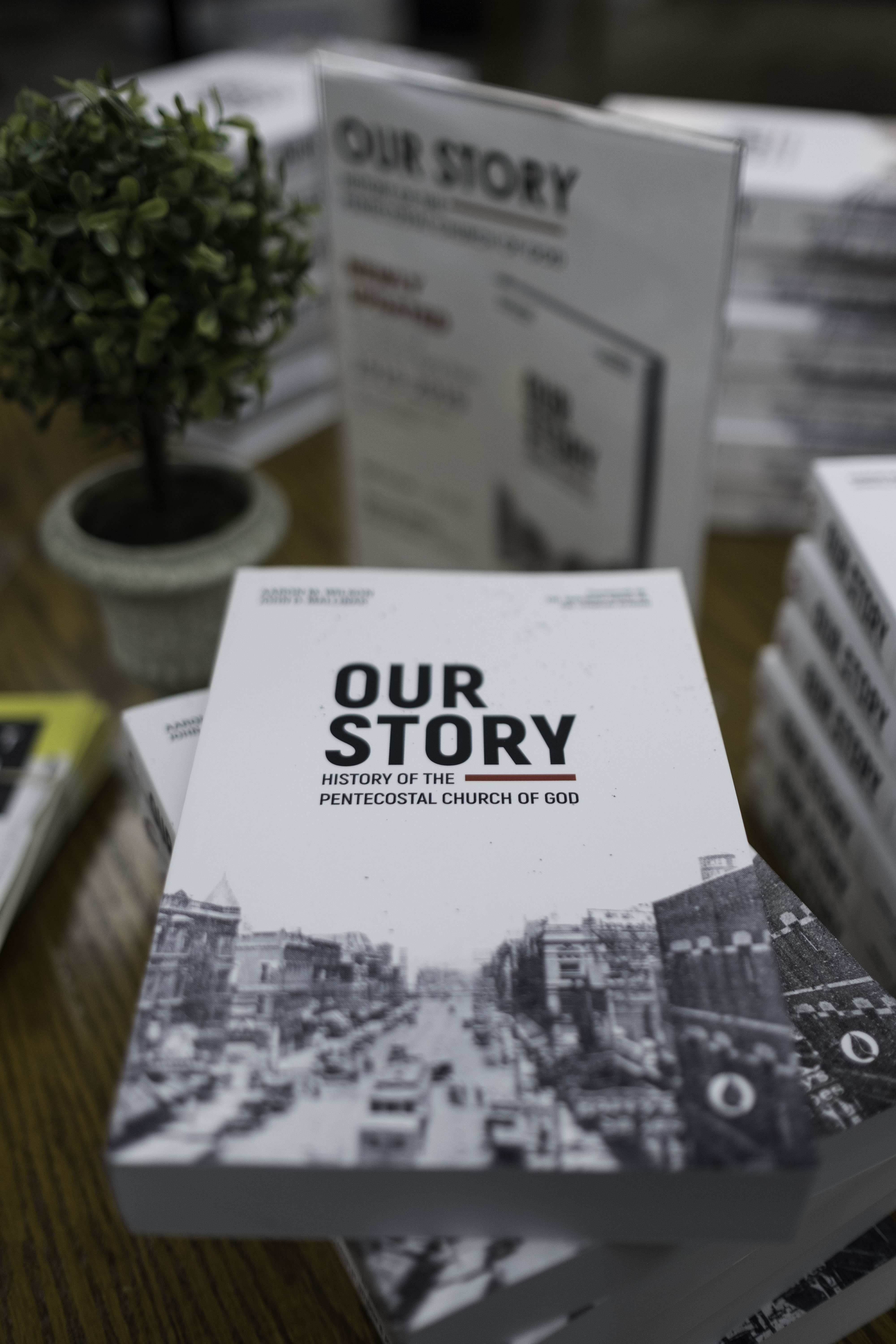 Our Story: History of the PCG


Expanded to include events of the last 30+ years, Wilson and Mallinak have compiled a Centennial Edition of their classic book, completing a full 100-year history of the Pentecostal Church of God.